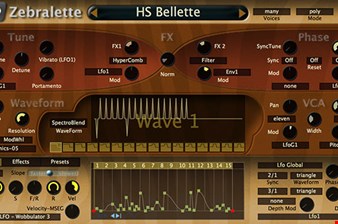 So here it is... Zebralette has finally gone 'freeware'! The idea is to use Zebralette to demonstrate the virtues of Zebra2's oscillators to everybody out there, and perhaps even convince some of them that upgrading to Zebra2 might be a good idea. ;-)

Zebralette comes with a demo version of Zebra2 – and vice-versa!

Simply click on the appropriate link for your platform...

OK, Zebralette is just one of Zebra2's oscillators packed into a simple, easy-to-learn framework – but you have everything you need to make some pretty amazing sounds. Sounds that can be directly loaded into Zebra2 later. And should you eventually decide to upgrade to Zebra2, you will already know everything there is to know about the oscillators – which is quite an advantage!

So: Because the Zebra2 oscillators are so powerful, Zebralette is actually a great little synth in its own right, and it has the same pristine audio quality as the mighty Zebra2... try out the new presets and see for yourself!

Or check out this video (a quick run through the top level presets i.e. those in the Local folder): 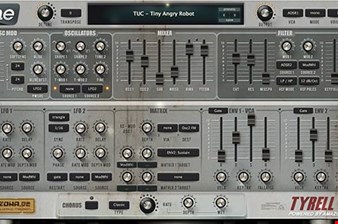 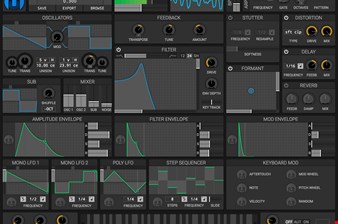 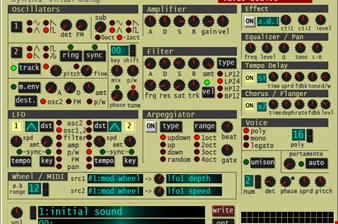 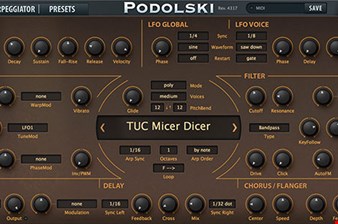 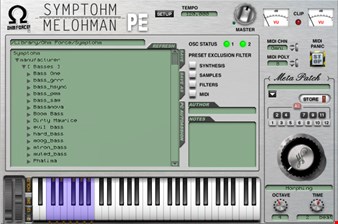 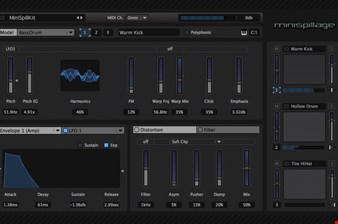 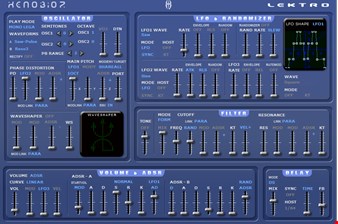 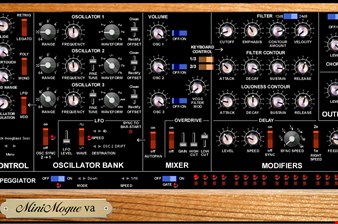 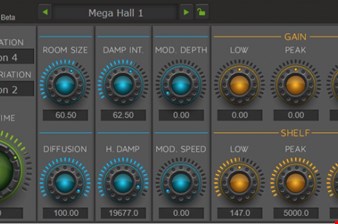 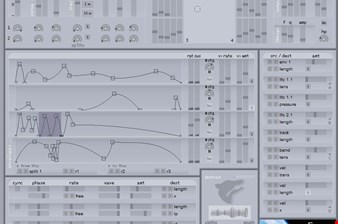 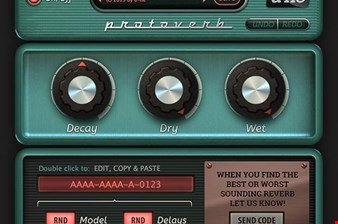