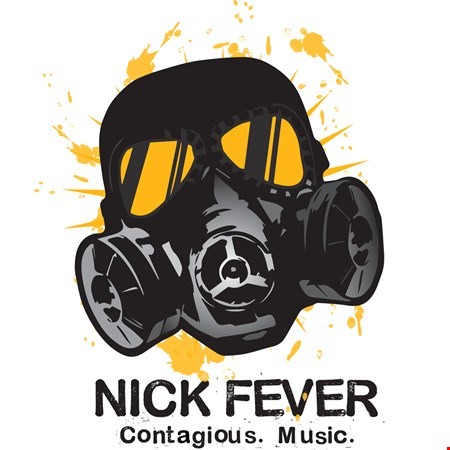 As always, use your ears. But think of the three C's as a rule of thumb, "Cut, Compress, Character."  What I mean by this is EQ out problem frequencies, then apply your compression.  Then apply EQ to give that "character," or "tone" you are looking for in the sound.  If choosing to EQ or compress before has been a daunting task, hopefully this will help! :)

Compressing will make quiet problem frequencies sound louder, so we cut those first. Compression will make the quiet parts of a sound, louder, and the loud parts quieter.  Obviously it's situation specific, for instance if you just want to clean up a sound you should EQ out problem areas before you compress.

After removing your problem areas with EQ, and Compressing, you can EQ to get the "Character" you want.  What I mean by character could also be considered tonal-shaping or color.  This is where you will most likely be boosting EQs or or making subtle wide band (Q) cuts.

So the answer to whether to EQ or Compress first is to EQ, Compress, and EQ again.

Remember the "Three C's," when choosing whether to EQ or compress first.

Nick is really lazy about doing even a short Bio.

My name's Nick. This is my site dedicated to music and audio.

Please take a moment to look around the site. I make music too and appreciate likes and follows!

This site is a lot of work and I've maintained and updated it for over a decade now!

I'd REALLY appreciate if people would donate $1 per month... Just $1.